Why become Cabin Crew? The benefits 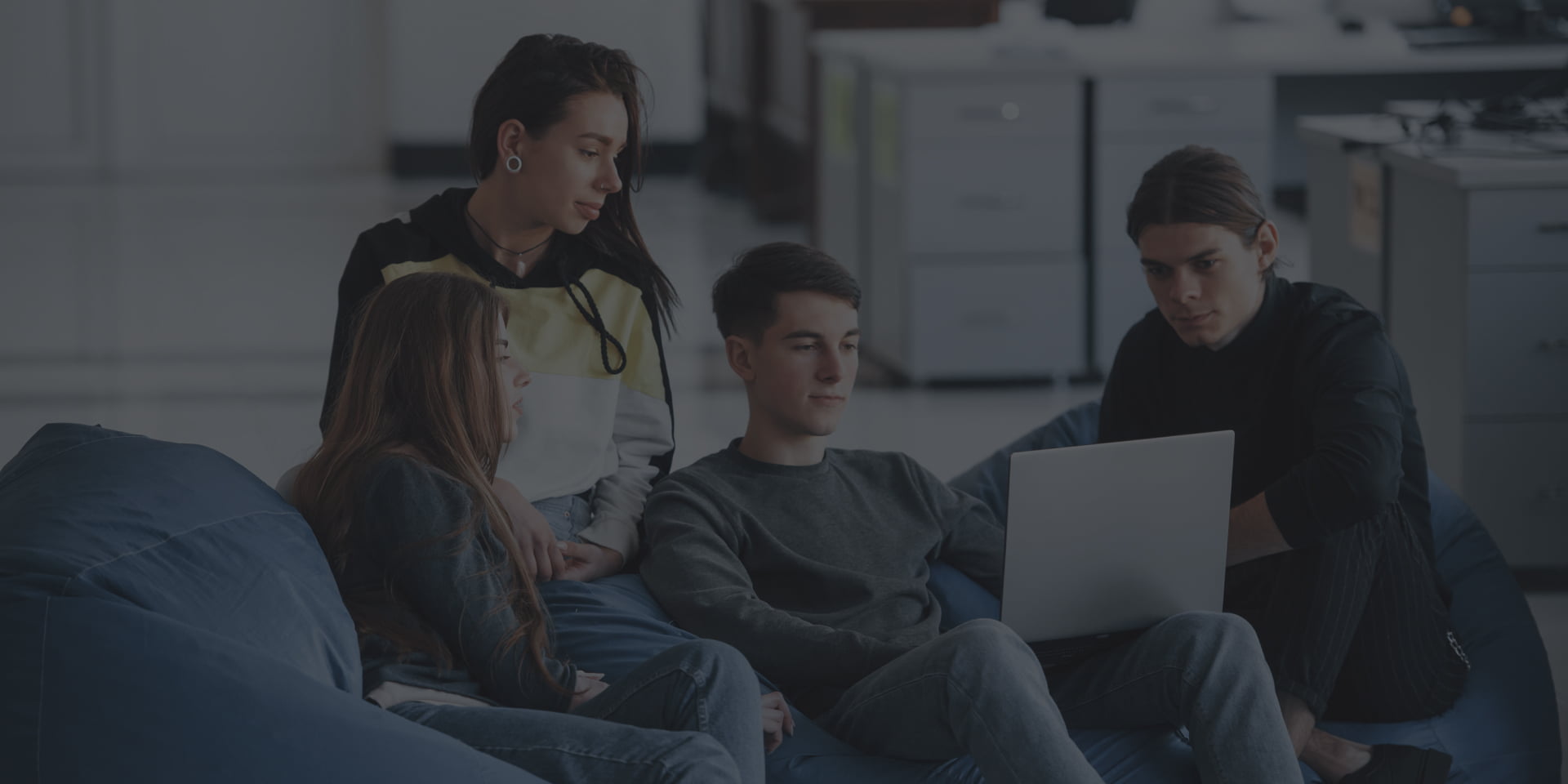 People know that cabin crew, air hostesses, and flight attendants have a lot of great perks and benefits. Here’s a picture of what they do to show you what it’s like to work as cabin crew. As part of this job, you get to fly around the world for free. Not just for the airline you work for, but for other airlines as well. Most of the cabin crew will say that getting to see the world is the best part of their job, but there are other perks that make it worth it to be a part of the crew. If you want a job that lets you travel for free and gives you a few other perks, keep reading.

What is the job of cabin crew?

Most of the time, an airline cabin crew member or flight attendant is a job title or a job. Cabin crew members are in charge of making sure that passengers on an airplane are safe and comfortable.

A member of the cabin crew is also called a flight attendant, air hostess, flight steward, or stewardess. Their job is to serve airline passengers while they are in the air.

It can be a man or a woman, but most airlines prefer to hire women for cabin crew. Friends, if you want to understand what a cabin crew is, you should first read about what they do on the job.

What are the responsibilities of the cabin crew?

Some surprising perks of being a cabin crew member

Not likely to get tired at work

So that workers don’t get too tired, the aviation industry is now heavily regulated. Crews of planes are given a monthly work limit that has a minimum and a maximum. Because transporting people is such an important job, it makes sense that the airline’s workers aren’t overworked.

The Federal Aviation Administration, or FAA, says that pilots can only fly for a total of 8 hours in a 24-hour period. Even though you have to set aside a few hours before and after a flight for preparations, it pays more than the 160 hours you might work in an office.

You won’t be managed very closely in any way.

If you like to travel, you are a free spirit for sure. If this sounds like you, it’s likely you’d rather not be micromanaged at work. You won’t be a captain or a junior pilot, so you’ll have to take care of your responsibilities by yourself. Everyone on the team has a lot of freedom because everyone has their own job to do.

Getting to know interesting people

There aren’t too many jobs where you can meet so many interesting people. There are a lot of interesting people in the world today, from athletes to politicians to famous people and just plain cool people. Even though not everyone you meet will be nice, the nice people you do meet will definitely change how you feel about people in general.

Food and housing are given for free.

Another great thing about being a cabin crew member is that you get free food and a place to live. When you travel, it’s easy to get caught up in all the new things you’ll see and do, so having at least two things off your mind might feel like a gift! Most airlines will let you stay free of charge wherever you are currently based. Many even give you a daily allowance for food, which means you get free food. You haven’t paid your rent or your bills in a long time.

People who work for an airline company in the Middle East are the only ones who can get free housing and utilities. You will be able to share a beautiful, fully furnished apartment with one or two coworkers. This apartment will have everything you need to feel spoiled in your own home.

Pay and benefits are great.

In addition to the usual travel perks, another perk of being a cabin crew is that they make more money than the average American. There are also a lot of health and retirement benefits with the job. The health insurance already includes dental and vision insurance, as well as a 401(k) or profit-sharing plan (k).

There are many more parts of the job that you may or may not like, depending on who you are. Larger airlines also offer discounts at restaurants and stores, which will make your trip more enjoyable as you fly around the world.

As an employee, you and your family and friends can benefit from discounted flight tickets. This makes you want to travel, explore, and repack your things in your free time or on vacation to see where your feet will take you. How likely is it? Maybe to a strange place or, even better, to a new city just waiting to be found.

Taking pride in wearing the uniform is another privilege that many of us want. When Cabin Crew goes through airports, passengers like the way they look and the idea that pilots and cabin staff work together as a team.

We have friends abroad

People from all over the world can become friends after taking the same flight. People in the aviation industry say, “We don’t focus on the destination; we focus on the journey.”

First of all, you don’t have to be a pilot to work in the air. Some of the other jobs in the aircrew are as flight attendants, flight engineers, and loadmasters. All of the jobs listed above require different skills and may have different benefits. But, for the most part, these benefits are true:

What qualifications are needed to become Cabin Crew?

Do you want to know what you need to do to get a ...
Read More
Career advice
0 Comments

How to Be a Good Pilot: Skills Are Not Everything

Becoming a pilot takes more than just training and getting better at flying. ...
Read More